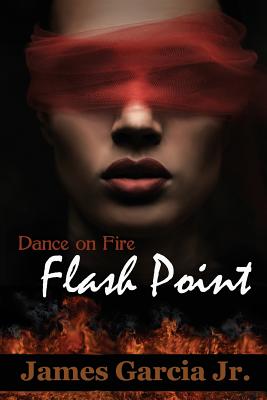 Share:
Five years after the death of their only child Tiffany, Steve and Angie Rosen receive an unexpected guest to their Morro Bay, California home: their daughter. She comes with a tale of having suffered a terrible head wound in the fire that took their Kingsburg home, causing her loss of memory and migraine headaches that force her to hide from daylight in order to prevent. Tiffany's reemergence is treated like Manna from Heaven; however, her story is only half true. Tiffany is a vampire and their daughter in name only. She sleeps during the day and hunts for human blood during the night, and has come back to enact a twisted revenge upon those who ruined the plans of her master, the notorious vampire, Vincent. And she is not alone. Five years after the terrible events that reshaped the Swedish Village, Kingsburg lies unsuspecting as five vampires descend upon her with a great evil in their black hearts. Five years after old wounds have finally healed and the old fires were thought extinguished, Police Chief Michael Lopez and Officer Mark Jackson and their families find themselves surrounded when fires blaze anew. The good vampire, Nathaniel, has pledged his service to these people, but he is no longer among them. He lives high in the Oregon Mountains near the California border, seeking whether God might have a place in His kingdom yet for him. When Nathaniel discovers that Tiffany has returned, will he be too late to stop her? And will his desire to protect his friends destroy what God has begun in him? It will all begin with a Flash Point.