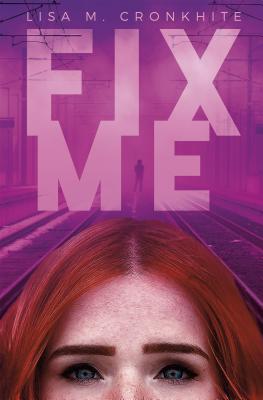 Share:
Penelope Wryter's life has been a mess ever since her sister committed suicide a year ago. Now Pen's hooked on Fix, an illegal drug that makes her feel, think, and see differently. The hallucinations are intense, but there's one vision that keeps Pen coming back for more--Nate. He's the only person who cares about her. Too bad he's just a side effect of the drug. Pen knows she's going nowhere fast. She's desperate to change. But when she tries to say goodbye to Nate, he professes his love for her making her more confused than ever. Then, when a girl from school goes missing during a bad Fix trip, Pen realizes she may be in a lot more danger than she ever imagined. Unless Pen straightens up and faces reality quick, she might be the next missing girl on the list.