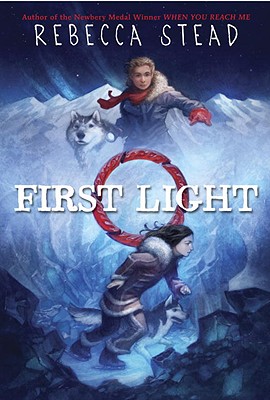 Peter is thrilled to join his parents on an expedition to Greenland, where his father studies global warming. Peter will get to skip school, drive a dogsled, and-finally-share in his dad's adventures. But on the ice cap, Peter struggles to understand a series of visions that both frighten and entice him.

Thea has never seen the sun. Her extraordinary people, suspected of witchcraft and nearly driven to extinction, have retreated to a secret world they've built deep inside the arctic ice. As Thea dreams of a path to Earth's surface, Peter's search for answers brings him ever closer to her hidden home.

Rebecca Stead's fascinating debut novel is a dazzling tale of mystery, science and adventure at the top of the world.
Reviews from Goodreads.com 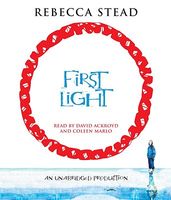