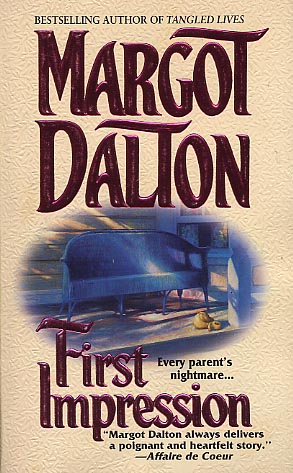 Share:
The case: A parent's nightmare. The moment his mother turns her back, three-year-old Michael Panesivic vanishes.

The cop: She grew up on the streets of L.A., so Detective Jackie Kaminsky understands the troubled kids and broken families she deals with every day. And she knows when people are lying. Like now. Despite eyewitness accounts and lie-detector tests, something about little Michael's disappearance doesn't ring true.

The witness: His story is chilling, but is he a credible witness? He claims he's never met the Panesivic family; he's simply a carpenter who dreams of returning to his Montana ranch. Hell, he's not even sure what he knows or what he's seen.

Jackie has three choices. She can dismiss the man as a handsome nutcase. She can arrest him as the only suspect. Or she can believe him.

With a little boy's life at risk, she can't afford to make the wrong choice.