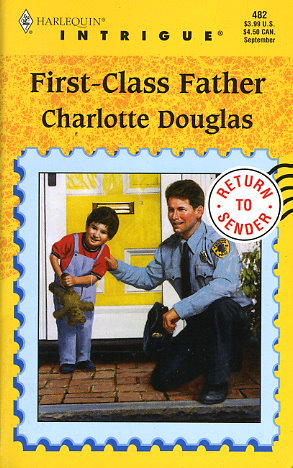 Share:
RETURN TO SENDER: Could a single, twenty-year-old letter affect the lives and loves of two very different women?

Dylan Wade had always claimed a good cop would never make a good husband--let alone a good father. So when Heather Taylor learned she was pregnant with his baby, she ran. But now a stalker had kidnapped her son and she needed Dylan more than he could ever know ....

The cop in Dylan vowed to find the missing boy. The man in him still burned at the sight of the woman who'd set his heart on fire. Despite the years, he'd never stopped loving her. But Heather returned--in big trouble and with big secrets. What would Dylan do when he learned the biggest: that the boy he was searching for was his own son?