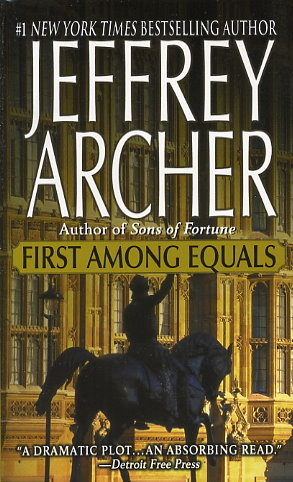 FOUR MEN DRIVEN BY POWER, AMBITION, AND SUCCESS...
Charles Seymour, second-born son, will never be the earl like his father, but he did inherit his mother's strength--and the will to realize his destiny... Simon Kerslake's father sacrificed everything to make sure his son's dreams come true. Now it is Simon's chance to rise as high as those dreams allow... Ray Gould was born to the back streets but raised with pride--a quality matched by a sharp intellect and the desire to attain the impossible...Andrew Fraser was raised by a soccer hero turned politician. Now it's his turn for heroics, whatever the cost.

...IN A BATTLE FOR THE ULTIMATE PRIZE
From strangers to rivals, four men embark on a journey for the highest stakes of all--the keys to No. 10 Downing Street. Unfolding over three decades, their honor will be tested, their loyalties betrayed, and their love of family and country challenged. But in a game where there is a first among equals, only one can triumph.
Reviews from Goodreads.com 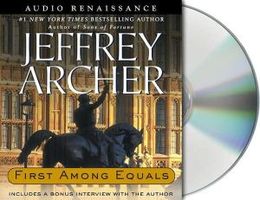 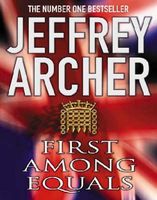 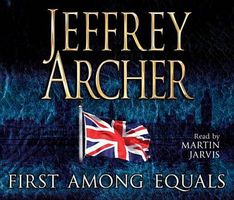 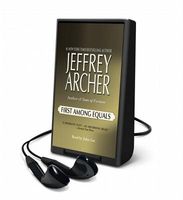 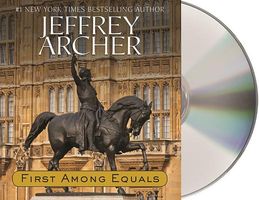