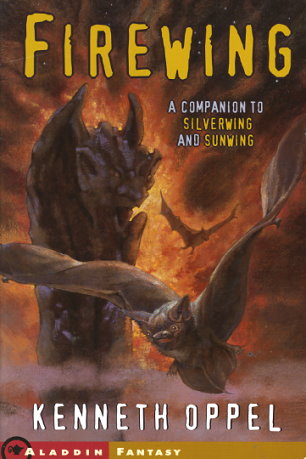 Share:
The forest heaves and splits in a terrible quake, and Griffin, a newborn Silverwing bat, is sucked down a fissure deep into the earth. Shade, Griffin's father, soon realizes that his son has been drawn into the Underworld and embarks on the most dangerous of journeys to rescue him. Shade knows he must find Griffin quickly -- legend dictates that if the living stumble into the land of the dead, they have only a short time before death claims them, too. But something else is hunting Griffin -- a deadly foe Shade hoped he would never see again. Who will find Griffin first? And who will survive to embark on the perilous journey back to the land of the living?