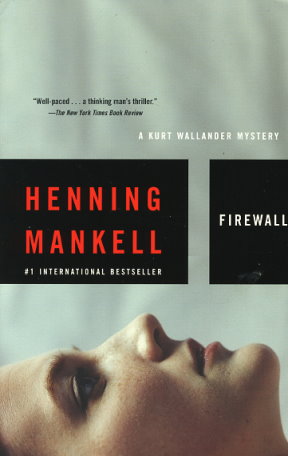 Share:
A body is found at an ATM the apparent victim of heart attack. Then two teenage girls are arrested for the brutal murder of a cab driver. The girls confess to the crime showing no remorse whatsoever. Two open and shut cases. At first these two incidents seem to have nothing in common, but as Wallander delves deeper into the mystery of why the girls murdered the cab driver he begins to unravel a plot much more involved complicated than he initially suspected. The two cases become one and lead to conspiracy that stretches to encompass a world larger than the borders of Sweden.