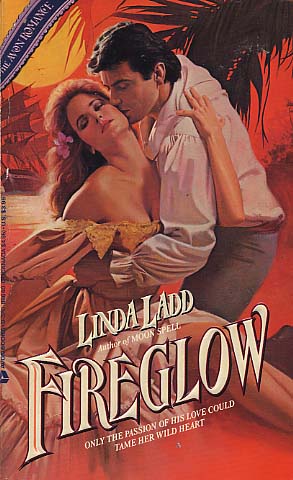 It was for Caitlin's own safety that the queen commanded Trey Cameron to capture the renegade beauty who was plundering Spanish ships in the Caribbean. He was then charged with turning the spirited pirate into a lady...and seeing her properly married.

Cursing the wretched gowns and ladylike tasks dictated by her mocking guardian, Caitlin vowed she'd sail the seas again... and not with a husband! Defiance blazed in her amber eyes, and her captor burned with rage and frustration... until her golden beauty drove him mad with wanting her.

As the sensual winds of Barbados blew gently, Trey was consumed with passion. Defying his queen to have Caitlin for his own, he turned her bitter fury to flaming desire. And as he filled her nights with endless rapture, the rebellious outlaw became love's willing prisoner...