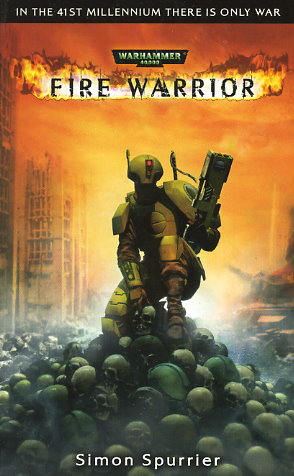 Share:
Amidst the war and destruction of the grim far future, the fledgling Tau Empire has but one aim - to unite the galaxy under its benevolent banner.

But when one of the Tau's ruling elite crash lands behind Imperial battle lines, it falls to Kais, a young Fire Warrior, to attempt a desperate rescue mission and offer his life for the grater good.

But as the mission begins and the death count rises, Kais quickly learns that the brutal reality of battle is a far cry from the training grounds of his home world.