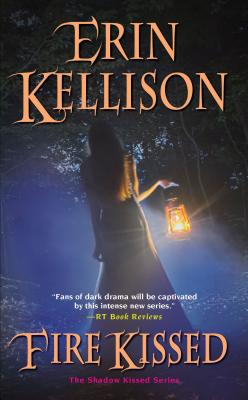 It is Kaye Brand's power to wield. But outcast from her kind, she's been selling herself to the highest bidder -- money for her survival in exchange for a magic glimpse into the flames of the future.

One of the angelic Order, Jack Bastian has no use for a female like Kaye, as provocative and unexpected as her blazing beauty. Yet he has no choice but to hire her to uncover the secrets of his sworn enemy and her former fiancé, Ferrol Grey.

War is inevitable between the defenders of the Order and the mage houses who threaten to engulf the world in Shadow. For Jack, mage-born Kaye is off limits, no matter how hot the impossible attraction between them. But in the coming darkness, beset by danger and desire, everything is about to change …