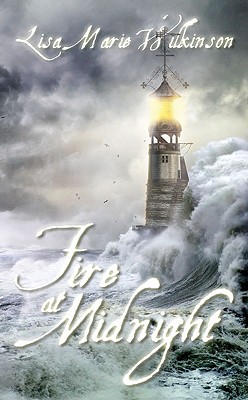 Share:
It is 1703 and Rachael Penrose is confined to Bedlam insane asylum in London after discovering her uncle Victor plans to kill her brother in order to inherit the family fortune. Victor leads a gang of criminals and uses French privateer/smuggler Sebastian Falconer as the scapegoat for his crimes. When Victor spreads the lie that Rachael informed on Falconer's smuggling activities, Falconer vows revenge on the girl.

A dangerously ill Rachael finally escapes from Bedlam only to find shelter in Sebastien's carriage and ends up in his care. It is a twist of fate that will alter both their lives.

Believing she is in danger from Sebastian, where she meets his estranged twin brother Jacques, a Customs officer intent on bringing his brother, the famous privateer, to justice. But it is out of the frying and into the fire for Rachael, because the real criminal is still at large and she and her brother are still in danger. Will she discover the truth in time and save both their lives ... and her heart?