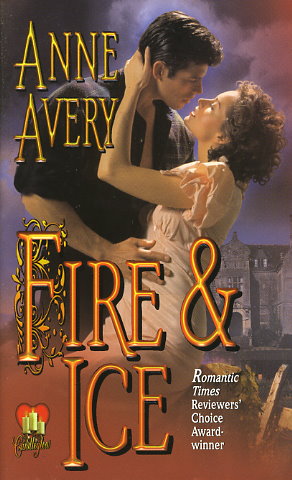 It was a huge old mausoleum, a place where p's and q's mattered more than people did. Kate had escaped it once, though it still haunted her dreams, along with bitter memories of the boy she'd loved. Now she was back to claim a forgotten legacy, and Elliot was a grown man, no longer gentle but hard and dangerous. People said he was a killer, but the fire between them leaped as fiercely as ever, making Kate wonder whether her mother's bequest to her had been the glittering diamonds for which she searched or a proclivity for giving her heart to an ill-fated love.