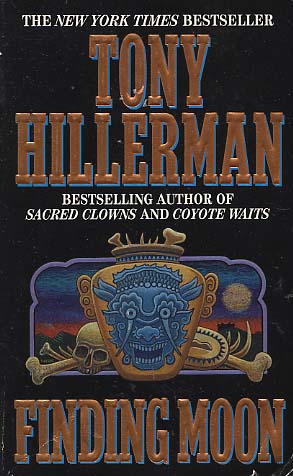 Moon considers finding her in the aftermath of war a task far beyond his meager talents. He thinks he will prove it's hopeless and fly safely home. Instead, he discovers that the Moon Mathias he encounters in Asia is a better man than he thought he was.

Set in a chilling world of mystery and silence, disguise and deception, Finding Moon is a sharply turned tale of suspense.