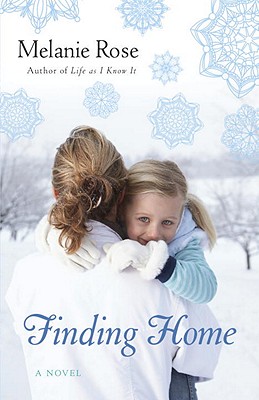 Share:
What if a secret in your past is the key to healing a broken family's heart?

When a car crash during a blizzard leaves a woman stranded in the New England countryside with no memory, she's taken in by Vincent, a banker whose adorable six-year-old daughter, Jadie, has cystic fibrosis and hasn't spoken since her sister died and her mother disappeared two years ago. But when this stranger arrives, calling herself Kate, Jadie suddenly begins speaking again--claiming that she can talk to her sister's ghost and that Kate is an angel sent to help them. As Kate struggles with startling flashbacks to a past life that doesn't seem to be her own, powerful questions arise: What happened to Jadie's mother? What secrets is Vincent hiding? Why has Jadie been silent for so long?

Finding Home is an involving and heartfelt drama about a stranger helping a complicated family to heal--and how the most unexpected moments in life are the ones that lead us home.