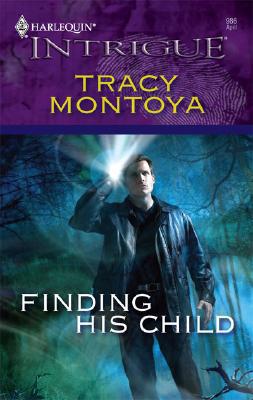 Share:
It had been six long months since his beautiful daughter had disappeared. When another girl was kidnapped in the Washington State woods, Detective Aaron Donovan was convinced the two crimes were related. After joining the search-and-rescue team, Aaron was forced to work with top-notch tracker Sabrina Adelante...and try to ignore the attraction they'd shared before his world had been shattered. Offering up his military sniper skills, the group soon uncovered some helpful clues. But then Sabrina nearly became a madman's next victim, and Aaron wondered how he could possibly get close to another woman he cared about when he might just lose her.


Then again, how could he afford not to?