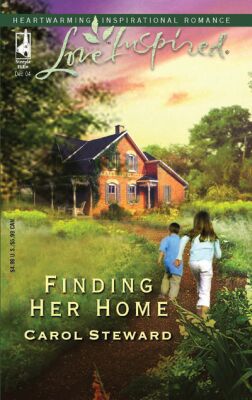 Share:
Returning to Segundo, Colorado, was the last thing Tori Sandoval planned to do. She'd overcome the odds facing a girl from the small coal-mining town to become a big-city high school principal. But now her grandparents need her help. Still, she can't understand why widower Steve Remington would willingly move to the sticks with his children.

Steve never expected that doing a favor for his elderly neighbors would introduce him to a woman as attractive as Tori. And, an even bigger surprise, she turns up again as his new boss!

Working together brings them almost too close -- but perhaps God intends Steve to teach Tori the meaning of home.