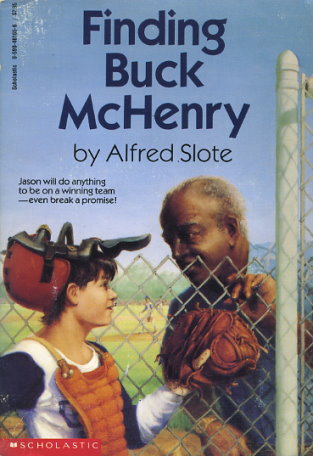 When the coach says Jason is thinking more about baseball-card collecting than about ball playing, he cuts him from the team. Jason will have to play on the Little League's new expansion team -- the reject team -- which doesn't even have a coach. Jason thinks he's found a coach: school custodian Mack Henry, who might really be the great Buck McHenry, who pitched in the old Negro leagues back when black players were excluded from the majors. Mack Henry says his identity is a secret, but soon everybody knows, and that's when the trouble really begins!