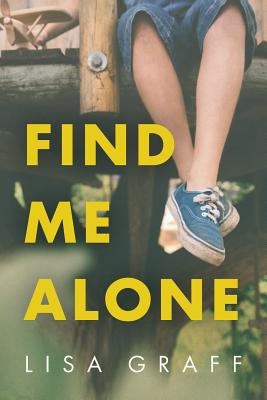 Cee and her family live under a terrible curse. It may not be a spell out of the fairy tales, but it still dooms Cee and her sisters, Deana and Rose. Her father’s alcoholism hangs over their house like a black cloud. It is getting worse, and young Cee doesn’t know what to do.
Cee tries to block it out and spend more time with her best friends, Mo and Jimmy, but Mo is drifting away for some unknown reason. At the same time, Cee makes friends with someone who understands exactly what she’s going through. Will it be enough support for the hard road ahead?
This poignant story examines one family’s fight against a terrible illness. Cee and her sisters each cope in their own way. Cee struggles in school. Rose becomes more and more withdrawn from the outside world. Deana becomes infatuated with her boyfriend. Each is trapped in her own thoughts and fears. When Cee’s father spirals down a path of rage and bitterness, his actions put the entire family at risk. Cee and her sisters will have to decide if they can forgive him for the pain he has caused those he loves.
Reviews from Goodreads.com