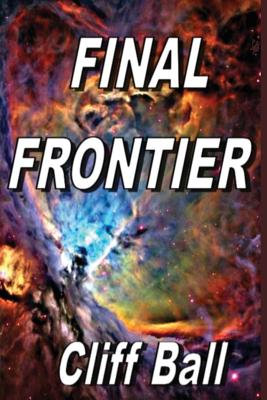 In this sequel to New Frontier, the USS Lewis & Clark begin their search for the Soviet starship Yuri Gagarin. They find the wormhole that the Gagarin went through twelve years earlier and decide to go through it. On the other side, the crew of the Lewis & Clark find a solar system that used to be populated by aliens known as Pictorians, but they're no longer there. Neither is the crew of the Gagarin. So, the Lewis & Clark is flown back through the wormhole to report back to Earth. Unfortunately, something is wrong, they find themselves thirty years in the past. As they struggle to wait for their future to catch up, the crew of the Lewis & Clark make changes to certain events, but they cause unintended consequences; including making another alien species mad enough to forbid humans from traveling beyond the Sol System. Find out what happens in this conclusion of the New Frontier series.
Reviews from Goodreads.com