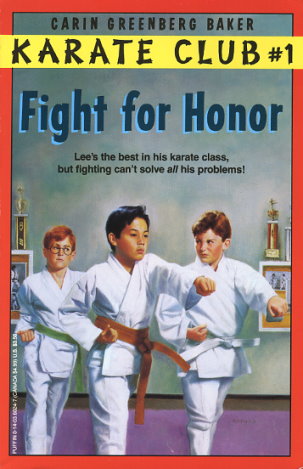 When the school bully challenges him to a fight, Lee feels torn. He's serious about karate, and he knows he's good enough to win. But he also knows the karate rules: to only use karate defensively, to try to settle problems without fighting. Now he's being called a chicken because he won't fight. Even worse, his brothers are being picked on, too. Lee's got to do something -- before anyone else gets hurt.