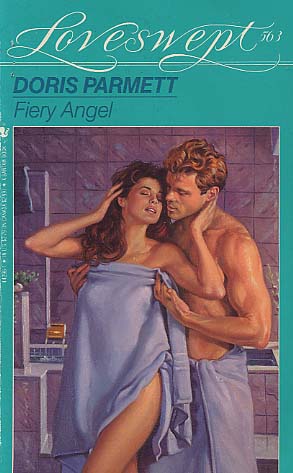 When he saw the curvy redhead tumbling out of the sky, Dennis Jorden knew that Fate had sent the lady just for him! Even when the sultry spitfire blamed him for her torn parachute, he wasn't a bit discouraged-not when trying to pay for the damage won him a chance to see her again! Roxy Harris admitted she enjoyed his sizzling kisses but insisted she had no time to tangle with temptation.

A Hero to the Rescue

Dennis admired Roxy's loyalty to the women in her shelter and offered to help in any way he could--but getting her to trade a lifetime of caution for reckless abandon in his arms meant being persistent... and charming Roxy's socks off! Could he make her see she'd have so much more to give once she shared her life with a man who'd catch her when she fell and never let her go?