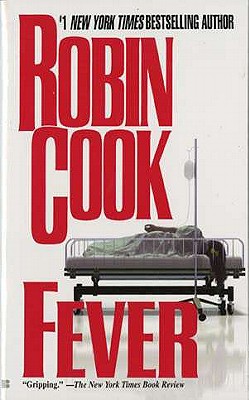 Share:
A MAN, A WOMAN, AND A CHILD IN A TERRIFYING MEDICAL NIGHTMARE

Charles Martel is a brilliant cancer researcher who discovers his own daughter is the victim of leukemia resulting from a gigantic chemical plant conspiracy - a conspiracy that not only promises to kill her, but will destroy him as a doctor and a man if he tries to fight it.

Cathryn Martel is a wife and mother who must choose whether to believe her distraught husband, or take the word of the medical establishment that his "insane" ideas will murder their daughter.

A man, a woman, and a child, with all the odds mounting against them - as the fever of horror rises....