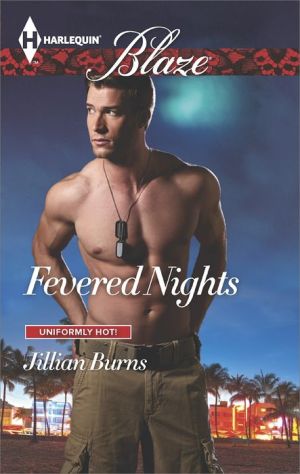 The desire to be good

The temptation to be bad…

Lingerie model Piper is a tabloid's dream come true. She's broken hearts, rules -- even a few laws. After her last little "adventure," however, Piper realizes her trashed rep won't just destroy her career -- it'll destroy the one thing she really cares about. Now she's a Reformed Bad Girl. And nothing will stop her from being good.

Navy SEAL Neil Barrow is pretty much done being The Good Guy. He's hoping that the deliciously naughty Piper will set both his body and his reputation on fire. When they steal away for a few days, however, it becomes clear that this incendiary attraction is about more than just being bad. And Neil will have to choose between the woman he wants…and the man he really is.
Reviews from Goodreads.com