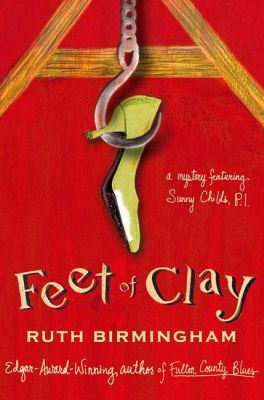 Sunny Childs, the Atlanta PI helps her younger, flightier sister, Lee-Lee, make a documentary about a prisoner on death row. Convicted of the brutal sex murders of two local women, Dale Weedlaw is scheduled to be executed in a few days. No sooner does Lee-Lee, in search of an interview, arrive in the small Georgia town where the killings took place, however, than she's arrested on false charges and thrown into jail. After Sunny gets her released, they set about encountering and questioning the occasionally cagey and often unfriendly locals. It soon becomes clear -- even before they meet Weedlaw -- that there are likelier suspects for the murders still at large.
Reviews from Goodreads.com