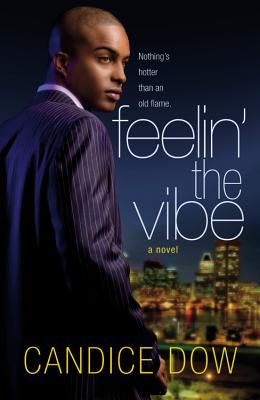 Share:
A decade ago, Clark Winston nearly had a nervous breakdown after the man of her dreams, Devin Patterson, left her to marry another woman. Soon after, her best friend, the mother of her niece, died, leaving Clark sole custodian of the 10-year-old. Knowing she had to pull herself together, she sought help at a mental health clinic run by an old college friend, Dr. Kenneth Winston. The attraction was instant, and they proved to be a perfect match. Now 10 years later, the past is behind her and she has a perfect career and family at hand. But then, in the blink of an eye, Devin reappears and a tumultuous affair ensues. Clark will now have to make the most important decision of her life-choose the man who broke her heart or the one who fixed it.