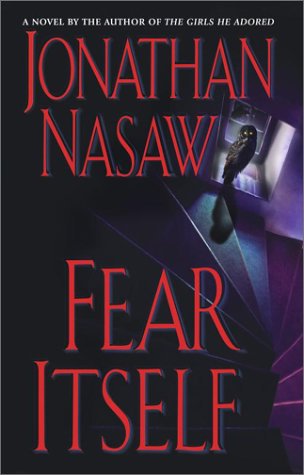 Share:
The charmingly disheveled FBI Special Agent E.L. Pender is strapping on his nonregulation calfskin shoulder holster one last time on his last day on the job, showing the ropes to his eager successor, Investigative Specialist Linda Abruzzi.

Then a letter from Dorie Bell arrives at FBI headquarters. Last year Dorie attended a phobia disorders convention in Las Vegas. Since then, three attendees have died under suspicious circumstances. A man with fear of heights jumped from the nineteenth floor of a building. A woman with fear of blood managed to cut her own wrists in the bathtub. A third victim with fear of suffocation was found in the bathtub, with a plastic bag over her head.

"If you won't help us," Dorie begs Pender, "who will?" But it may already be too late: Dorie's friend Wayne Summers has now disappeared, too. Wayne's phobia is fear of birds. He's currently tied to a bed in a dark basement. And above his head, looms an enormous, starving barn owl.