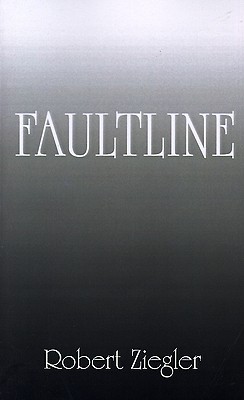 Share:
In the darkness of early morning, as the city slept, an act of heart-stopping violence swept across the San Fernando Valley and southern California. It moved into every corner of every home, building, and into every life. The magnitude 7.0 Northridge Earthquake struck at 4:31 a.m., January 17, 1994. It lasted less than 30 seconds, a lifetime for the millions terrorized by its terrible strength as it crumpled the earth, trampled dreams, killed and injured without caprice. Caught up in the terror at the epicenter, Private Investigators Brandon Harrison and Tina Wolffe track an elusive murderer through the rubble and debris. But unlike the Killer 7.0 quake, the murderer kills selectively. Robert Ziegler is the author ten Harrison/Wolffe Investigations mystery novels including A TASTE FOR MURDER (2013), A CHRISTMAS TO DIE FOR (2012, and PRESUMED GUILTY (2009). He has also penned four science fiction novels: SHADOW WORLD (2005), ALTAIR RISING (2010), APROIDEAN TREK (2011), and A TALE OF HALLEY (2013). Mr. Ziegler lives and writes in his southern California home where he continues to pen his fascinating stories.