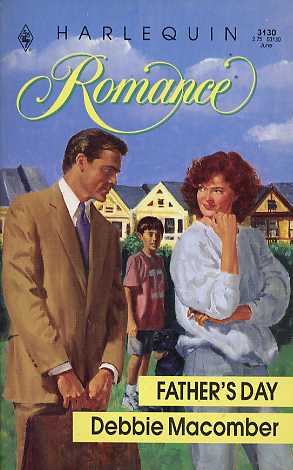 Robin Masterson's ten-year-old son, Jeff, wanted to make friends with the dog next door. The problem was that Blackie belonged to Cole Camden--the unfriendliest man in the Mastersons' new neighborhood.

Cole hadn't always been so solitary, so aloof. The deaths of his wife and son had embittered him, and that was something Robin could understand. Her own much-loved husband had died when Jeff was just a baby.

Now, for the first time in ten years, Robin found herself responding to a man. To Cole Camden. But was he interested in her--or in replacing the family he'd lost?