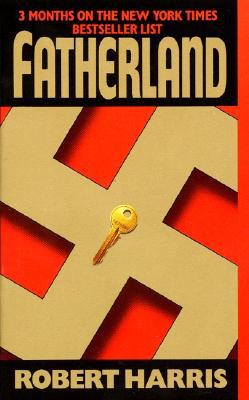 Share:
It is twenty years after Nazi Germany's triumphant victory in World War II and the entire country is preparing for the grand celebration of the Fuhrer's seventy-fifth birthday, as well as the imminent peacemaking visit from President Kennedy. Meanwhile, during an investigation of what seems to be a routine homicide, SS detective Xavier March and a beautiful American journalist uncover a deadly and long-concealed conspiracy of such astounding and mind-numbing terror that it is certain to spell the end of the Third Reich - if they can live long enough to tell the world about it.