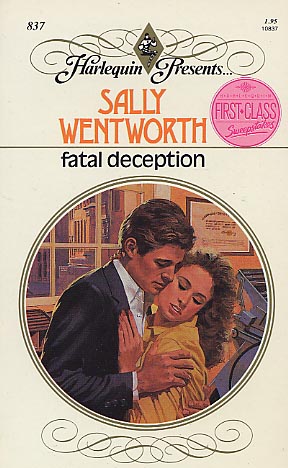 Norrie had fallen disastrously in love with Bruno Denton four years ago, when he'd taken over her father's newspaper. Unwittingly she'd given him everything he'd wanted--her body, her soul and the information he'd needed to destroy her father.

Now that she'd succeeded in rebuilding her life, she couldn't bear to sit idly by as history repeated itself--not when Bruno was trying to take control of more than just a newspaper..

He was also trying to take control of her little nephew--as if he thought the boy belonged to him.