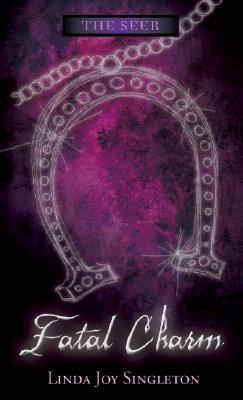 Share:
In this vivid fifth volume of The Seer series, Sabine Rose is reunited with her ill grandmother Nona and her friends at Sheridan Valley. But the excitement of curing Nona-and discovering love with someone new-doesn't outweigh the burden of her father's dark secret: a daughter no one but Sabine knows about. Riddled with curiosity, Sabine uses astral projection to spy on her half sister Jade. And then one night-while out of body-she witnesses a gruesome murder! The victim appears to be Jade's mother, but the next day reveals she is very much alive. Was it all a terrible nightmare?

A puzzling psychic message, feelings for two different guys, building resentment towards her father and Jade-it's almost too much to bear. And when the killer from her nightmare turns out to be real, Sabine finds she must open her heart to the person she trusts the least.