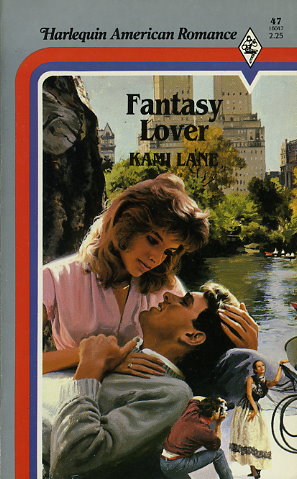 Share:
By just closing her eyes she gave life to her fantasy lover.

Patricia Dayton was one of the top models in the business. Always in demand, she had a talent for conveying a certain kind of sensuality in the way her smile caressed the camera. Only Patricia knew her secret--she would fantasize about her mythical perfect lover during these photographic sessions and her dream life would be captured on film forever.

But Patricia knew it was dangerous to continually delve into a fantasy world. She decided to take a week in her aunt's cottage off Florida's west coast to ground herself in reality. What Patricia didn't expect was to find a man there better than anything her imagination could ever produce!