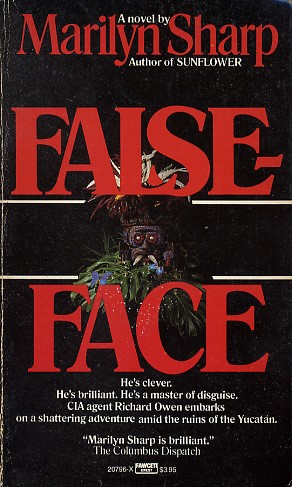 Share:
This time Owen must put his considerable skill and sheer cunning to the ultimate test. Searching for clues leaked to him by a master assassin known only as Michelangelo, Owen is taken hostage along with a group of congressmen in the ancient ruins of Uxmal in Mexico's Yucatan Peninsula.

Aided by the intrepid Emma Thatcher--a brilliant agent with a ballerina's body--Owen must piece together a puzzle that never lets up.

It starts with the disappearance of Thomas Jefferson's portrait from the White House, spins by a sinister pair of ski boots, and seethes with motives true and false--from strange rumblings in the caves near the Pyramid of the Magician to quiet terror in the highest-tech realms of the U.S. Government.