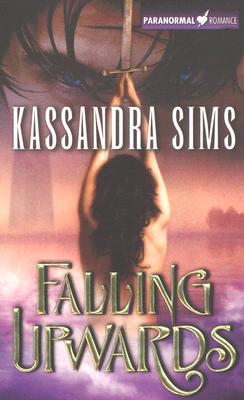 But she's not quite sure what she's questing for. A crow told her to take off all the iron she was wearing, a stag told her to get a lock of pale hair and a lock of dark, and an owl told her to jump into a lake.

Neva is a businesswoman in the New South, not a character in some fairy tale -- but she'll take on this quest if it means no longer feeling like she's going insane. So she dives right into the lake and into a crazy dream-world where nothing makes sense, giants speak in riddles, surfers throw tea parties, and there's ocean as far as the eye can see.

One thing seems certain: the hottie she met on a business trip in Wales is here, and needs to be saved from living the cycle of a curse over and over. Neva's saved herself plenty during her thirty-one years; she figures she can save a dark-haired, blue-eyed Welshman by solving a bunch of riddles. And then, if this really is a fairy tale, they'll be together forever.