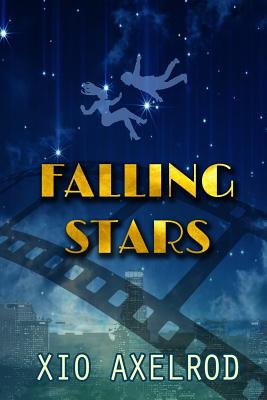 
What if you met the right person at the absolute wrong time? Val Saunders and Sam Newman are two Hollywood actors at opposite ends of their careers. Hers is skyrocketing while his, well, never really took off. Fate brings them together when they’re cast as lovers on a steamy new television series. The on-screen chemistry between them is off the charts and when it spills over into a real life attraction, they find themselves in a situation. Sam is an honorable man. He has been faithful to a toxic, Hollywood marriage for nearly half his life. He’s never strayed and isn’t about to start now, despite the fact that he is falling head over heels for his co-star. Val’s worked hard to get her career on the path to the A-list and the last thing she wants, or needs, is a scandal. If only her heart and her brain were working with the same script. Romance is an ideal. This is a love story. Falling Stars explores the possibility of second chances and asks hard questions about duty, fidelity, life in the public eye, and the cost of being happy. This is the beginning of a sexy, sensual, and emotional roller-coaster ride that reminds us that love, while not often easy, is always worth it. **Part one of a two-part story.**