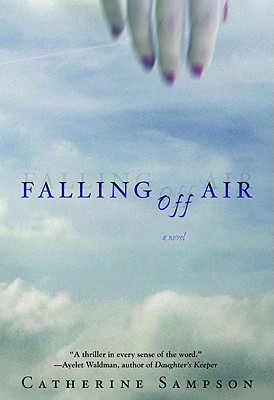 Share:
Robin Ballantyne's life is finally coming together. After learning she was pregnant with twins and being abandoned by her irresponsible boyfriend, Adam, she's settling into life as a single mother. But one night, after putting the children to bed, she hears what she thinks is an argument outside. Then, suddenly, a body falls past her window. Running outside, she finds Paula Carmichael, a renowned activist, dead on the ground. Robin learns that her ex-boyfriend had been making a documentary about Paula and may know more than he lets on. But before she can ask him, someone is murdered by a hit-and-run driver--who as driving Robin's car. Now a suspect herself, Robin must figure out who wanted two people dead--before she loses her freedom, her children, and her life.