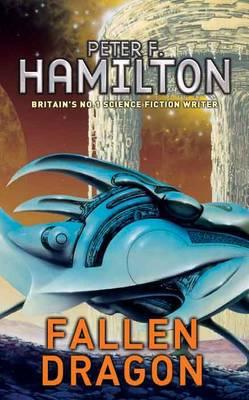 Share:
Deploying invulnerable twenty-fifth-century soldiers called Skins, Zantiu-Braun's corporate starships loot entire planets. But as the Skins invade bucolic Thallspring, Z-B's strategy is about to go awry, all because of: Sgt. Lawrence Newton, a dreamer whose twenty years as a Skin have destroyed his hopes and desires; Denise Ebourn, a schoolteacher and resistance leader whose guerrilla tactics rival those of Che Guevara and George Washington and Simon Roderick, the director who serves Z-B with a dedication that not even he himself can understand. Grimly determined to steal, or protect, a mysterious treasure, the three players engage in a private war that will explode into unimaginable quests for personal grace...or galactic domination.