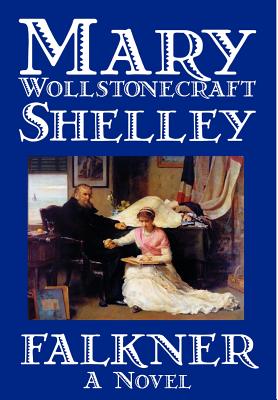 Sometimes it is said that the great writers examine the world around them, and then write about what they see in it. Surely this is true of Mary Shelley -- was true of her even at age nineteen. She made order out of chaos, and found parents where there were none.
The book charts a young woman's education under a tyrannical father figure. As a six-year-old orphan, Elizabeth Raby prevents Rupert Falkner from committing suicide; Falkner then adopts her and brings her up to be a model of virtue. However, she falls in love with Gerald Neville, whose mother Falkner had unintentionally driven to her death years before. When Falkner is finally acquitted of murdering Neville's mother, Elizabeth's female values subdue the destructive impulses of the two men she loves, who are reconciled and unite with Elizabeth in domestic harmony.
Reviews from Goodreads.com 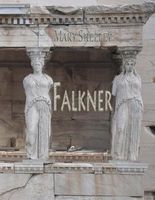 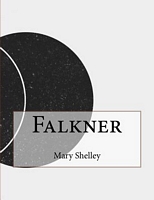 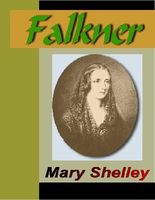