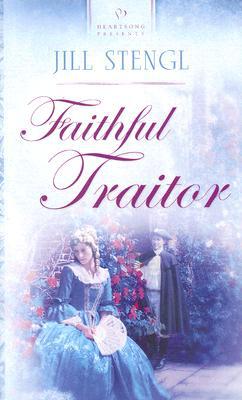 Share:
Mr. LaTournay, a wealthy New York merchant, desires her as his bride. Despite Georgette's objections, her British parents transact the engagement.

Amid rumors of war and disastrous setbacks for British loyalists, Georgette meets her ideal: a masked, mysterious, yet devoted admirer who speaks of faithful love. Honor compels her to send him away, but she cannot forget him - even when she learns that he is a traitorous conspirator whose life is forfeit to the Crown.

True to her vows, Georgette attempts to forget her secret love - until accusations bring her own loyalty into question. Surely Georgette cannot love a treacherous spy whose face she has never seen! Yet how can she bring herself to betray him?