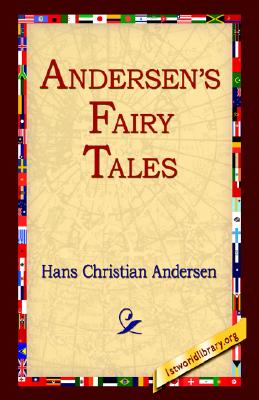 Purchase one of 1st World Library's Classic Books and help support our free internet library of downloadable eBooks. Visit us online at www.1stWorldLibrary.ORG - - Many years ago, there was an Emperor, who was so excessively fond of new clothes, that he spent all his money in dress. He did not trouble himself in the least about his soldiers; nor did he care to go either to the theatre or the chase, except for the opportunities then afforded him for displaying his new clothes. He had a different suit for each hour of the day; and as of any other king or emperor, one is accustomed to say, "he is sitting in council," it was always said of him, "The Emperor is sitting in his wardrobe." Time passed merrily in the large town which was his capital; strangers arrived every day at the court. One day, two rogues, calling themselves weavers, made their appearance. They gave out that they knew how to weave stuffs of the most beautiful colors and elaborate patterns, the clothes manufactured from which should have the wonderful property of remaining invisible to everyone who was unfit for the office he held, or who was extraordinarily simple in character.
Reviews from Goodreads.com 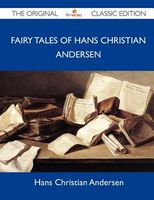 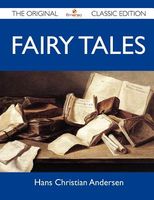 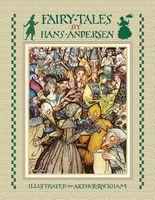 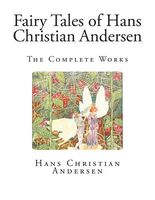 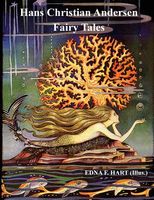 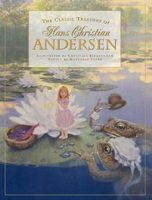 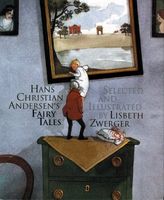 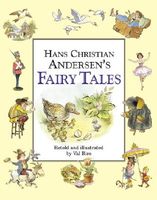 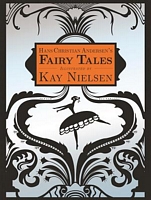 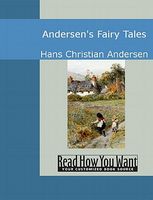 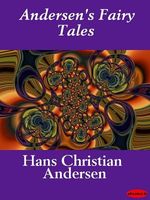 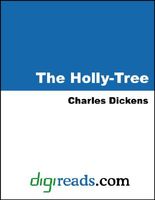 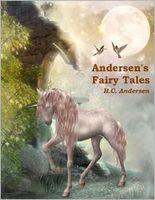 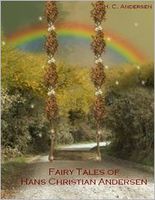 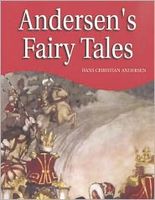 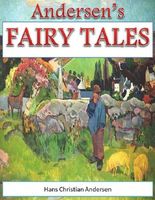 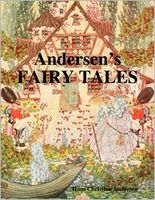