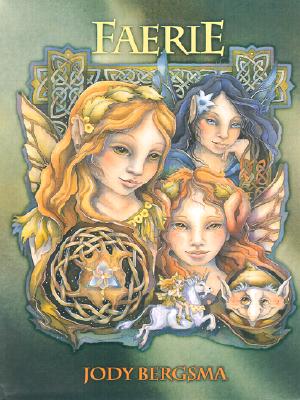 In Nagala, Land of faeries and elves, relentless storms and untold menaces threaten to destroy their world. In desperation, Rhiannon, Queen of the Faeries, sends her unicorn, Skyla, and three rainbow faeries to the neighboring land of Lugin to investigate. Their journey is fraught with difficulties, not the least of which is losing their power to fly! When they reach the border of Lugin, the faeries meet Kevin, the Little Wizard, who is on a mission for the Queen of Lugin. After combining forces, they uncover a goblin scheme that can be thwarted only by melting the stone cold heart of the Goblin Queen.
Reviews from Goodreads.com 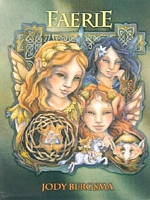