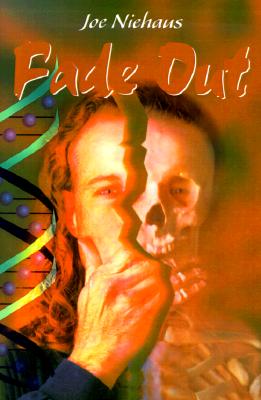 Share:
What begins as a simple arrest soon propels Detective Rick Dietz into a bizarre case involving recombinant DNA, the altering of a man's mind, personality and murder. Dietz is introduced by his girlfriend, attorney Beth Hamilton, to Professor Ken Gormund. The sparks fly as the two find they are competitors not only for Beth but also at opposite sides of the law. Gormund is the director of a research facility in Cincinnati and his research has led him from altering ordinary dogs and cats into faultless animals to kidnapping a young thief named Nat Jiminson. Gormund changes his DNA using himself as the perfect model. All seems to be going well until the virus mutates. Jiminson develops violent episodes which become too much of a risk for Gormund, who decides to kill Jiminson. But he escapes and in the process takes Beth as a hostage. Dietz, who was working on the missing person case tracks him to the research facility. What he finds is Gormund's dead assistant and a deadly threat left by Jiminson. Now Dietz and Gormund must join forces to save Beth, but can they outwit a man who has the IQ of Gormund and the street smarts of a thief?