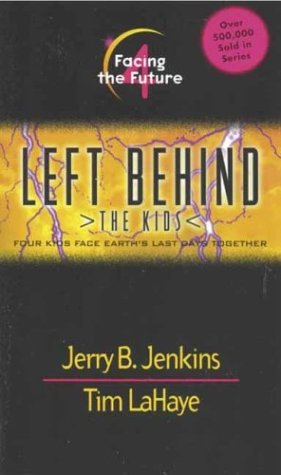 Since the Rapture, Bruce Barnes has been teaching Judd, Vicki, Lionel, and Ryan about the coming events during the Tribulation. They are sure Christ will return for them, but one question remains: Who is the Antichrist?

Bruce thinks he knows. The kids aren't so sure. Until a man who has met the Antichrist shares his nightmarish story.

In this new series based on the best-selling book Left Behind, Jerry B. Jenkins and Tim LaHaye present the Rapture and Tribulation through the eyes of four young friends-- Judd, Vicki, Lionel, and Ryan. As the world falls in around them, they band together to find faith and fight the evil forces that threaten their lives.
Reviews from Goodreads.com