Faces in the Crowd — Feng Jicai 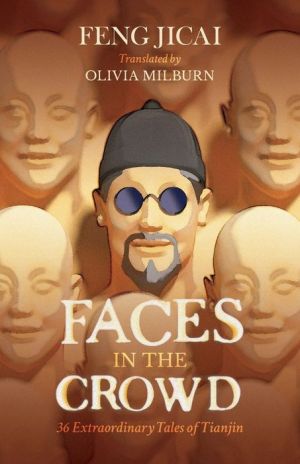 In the gateway city, only the best stories survive.


The port of Tianjin is where the ancient Chinese empire met the sea. The turn of the 20th century was a tumultuous time for the city, with the Qing dynasty on its last legs and the Boxers unleashing their ill-fated rebellion against the European trading concessions that had colonised its streets.
For Tianjin’s inhabitants, daily life carried on. These hardy people were shaped by the bitter earth from which they sprang, and every once in a while, there would emerge someone so remarkable that a new name would be inducted into Tianjin’s hall of fame.
From a miracle doctor to an ill-mannered mynah bird, they came from every walk of life and in all shapes and sizes. Together, their stories make up the rich tapestry of a city that the modern world has washed away...
Reviews from Goodreads.com