Face of a Killer — Robin Burcell 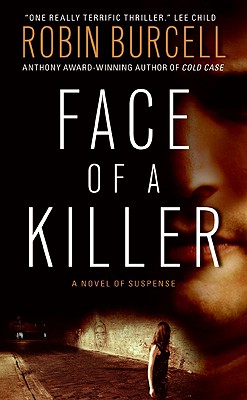 Share:
Facts lie . . . Two decades after the murder that shattered her world, FBI agent and forensic artist Sydney Fitzpatrick confronts her father's killer face to face. But the inmate who's scheduled to be executed for the crime is not what she expected. Heightening Sydney's unease, she receives a photograph sent to her by a man just prior to his suicide, causing her to question everything she believed about her father. Now she wants the truth--no matter where it's hidden, no matter how painful . . . or dangerous. But Sydney Fitzpatrick is about to trespass on sacred ground. And being a federal agent will offer her no security or shelter if it's her own government that wants her dead.