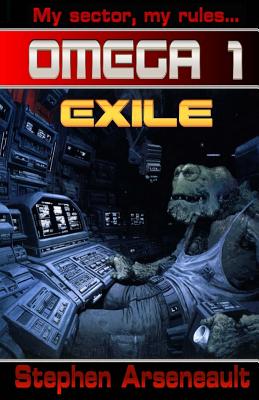 
The Alliance is crumbling. There are rumors of war in Andromeda. Whole colonies are being conscripted to fight.When corruption, politics, and war threaten to throw the allied galaxies into chaos, Inspection Detective Knog Beutcher gets caught in the middle. Espionage, intrigue, political assassinations, rebellions and full-on revolutions, they are all coming to Knog Beutcher's world.Told from the unique perspective of an alien, this first of a thrilling eight book series is cast a thousand years into the future beyond the exciting AMP series. Prepare to be reading until the wee hours!