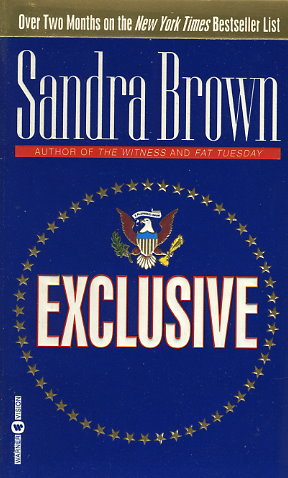 Barrie Travis is not famous: she's just a damn good reporter stuck at a low-budget television station. Then the First Lady calls her...and offers her the story of a lifetime. The president's wife, stunned by grief after the loss of her infant son, hints that her child may have been murdered. Blind to everything but finding the truth, Barrie's fight for an exclusive story will test her ethics, her patriotism, and her courage. Then, with the help of Gray Bondurant, a mysterious former presidential aide, she unearths White House secrets that, if exposed, could topple the presidency. Now, even as she falls in love, Barrie must fight powerful forces that want nothing more than to see the scandalous past--and a certain young reporter--dead and buried.
Reviews from Goodreads.com 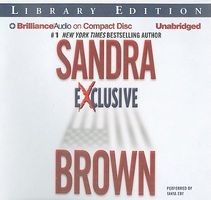 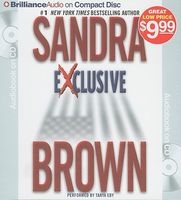 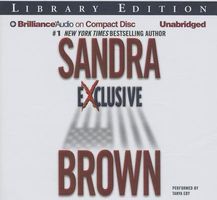