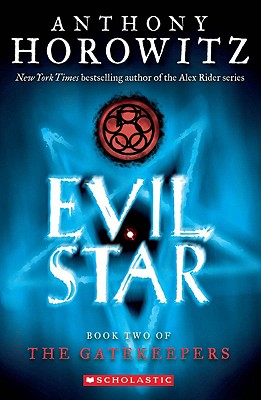 Share:
YOU CAN RUN. YOU CAN HIDE.
BUT YOU CAN'T STOP THE HORROR.

Matt thought his troubles were over when he closed Raven's Gate ... but, in fact, they were just beginning. Evil forces will stop at nothing to track him down and destroy him.
There's no choice but to fight back.

Matt's fate -- and the fate of the world -- is tied to four other kids across the globe. The second is a street kid in Peru. He and Matt have never met; they don't even speak the same language. But destiny is going to throw them together as the threat of the Old Ones grows, a strange and insidious villain beckons, and another Gate suddenly comes into play....

This is another masterful thriller from supernaturally suspenseful Anthony Horowitz, full of tense twists, traumatic turns, and a heart-stopping conclusion.