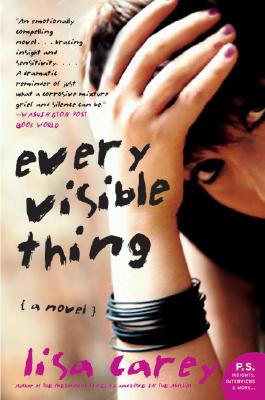 Share:
When unthinkable tragedy strikes, at what point must a family turn away from the past and move forward into the future? The extraordinary new novel from the critically acclaimed author of Love in the Asylum and The Mermaids Singing is a darkly absorbing, deeply realistic portrait of adolescence, family, and grief.

The Fureys are a family divided in time. Five years ago, the eldest son, Hugh, left home in the middle of the night and never returned. After two years of exhausting and fruitless searching, his parents, estranged by grief, try to put the tragedy behind them. His mother recovers from an emotional breakdown by losing herself in a new career. His father, having lost his faith as well as his position as a theology professor, takes on the role of caregiver for their remaining two children with lackluster effort.

Owen and Lena, left to fend for themselves, hold on to the memory of their brother with increasingly self-destructive obsessions. Ten-year-old Owen, prompted by the iconic angels in his father's former study, calls on Hugh as a guardian angel as his own sexual experimentation turns dangerous. Fifteen-year-old Lena explores drugs, boys, and truancy, and begins a search for Hugh--and for herself--through the lens of his old camera. As she spirals increasingly out of control, she forces the family to face their past . . . and find a future.

A moving, lyrically written novel that captures the darkness of adolescence and the complex relationships within a family, Lisa Carey's Every Visible Thing is a story born of grief and disillusionment that is ultimately a testament to the power of hope, faith, and love.